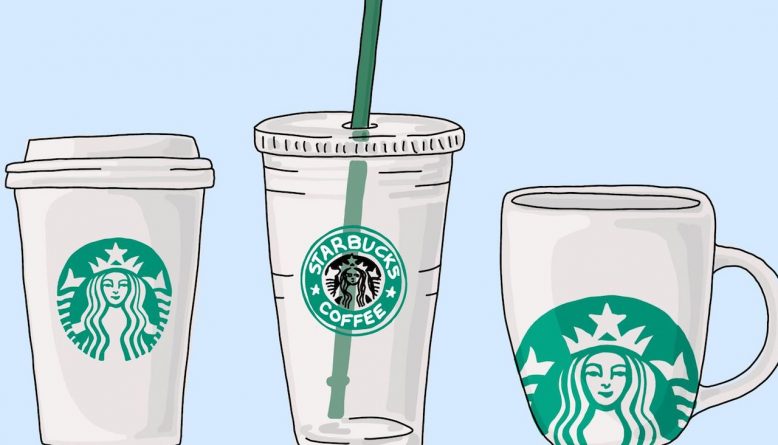 Remember years ago when Starbucks (and Walmart!) was the ultimate symbol of big business squeezing out the little guy? What’s that you say? It still is? Okay well it doesn’t seem to be as hot button of an issue as it once was, probably because everyone is just used to it. I know I am. But there was a time when I had never been in one much less drank it’s products… but I knew that it was evil.

The one we found in Paris… just as overpriced and awesome as I have come to expect.

As a Canadian, I’m quite used to American businesses and culture seeping into every nook and cranny, but I’m not crazy about it. Starbucks was one more of these influences. I threw up my defences because that was the cool thing to do… and because I didn’t drink coffee it wasn’t really a stretch to avoid it.

Then I moved to Tokyo and things changed.

My roommate was from Colorado and would frequently be at Starbucks doing some work because like so many countries, Japan allows smoking in most of its buildings and always in the coffee shops – except Starbucks – so we would meet up on occasion. It was with him that I broke my Starbucks cherry over a chocolate mint mocha latte during the holiday season (you always remember your first time). I would like to say I felt a little uneasy about giving up a part of me on such a whim, but travelling is meant for experimentation and there are few things as Japanese as adopting American cultural habits.

I swore it would only be a Japan thing, but upon returning home, I found myself looking for excuses to hit up the local Starbucks… and then another opened up. And another. I kept telling myself that it was okay because I always went with someone else – I was a social overpriced coffee drinker… nothing wrong with that!

Except it didn’t stop there. I began looking for them when I moved to Australia. There was only one in the area I lived so I was sure to make it a ‘special’ treat. But when I visited Sydney and Melbourne, you can bet that they were hit up every day. Then Christchurch? Got it by the cathedral prior to seeing the kiwi. Glasgow? As soon as we landed. London? Every day and twice the day we left. WHAT’S WRONG WITH ME?

I thought I would have more conflicting emotions over my descent into hipsterdom but I’m pretty okay with it. They make pretty good stuff! And plus I already have a Mac (which, like Starbucks, is grossly overpriced… but it’s pretty so it’s justified!) so the transition began long ago. I did feel a little off when I went there in Paris instead of foregoing the quintessential café experience, but there is a good reason for it, which is this: Starbucks is Starbucks regardless of where you are in the world. The drinks are the same, the baristas behave the same – even the interiors are exactly the same. There’s something comforting about having a place that you immediately recognize even thousands of miles from home.

As the corporate embodiment of evil, there will probably be a Starbucks in hell… and that comforts me.

And Hell will probably look like this… no wait, that’s Vancouver. 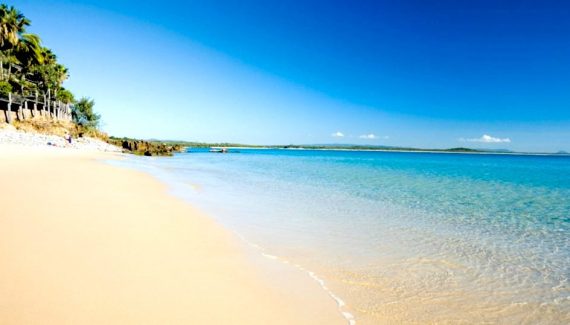