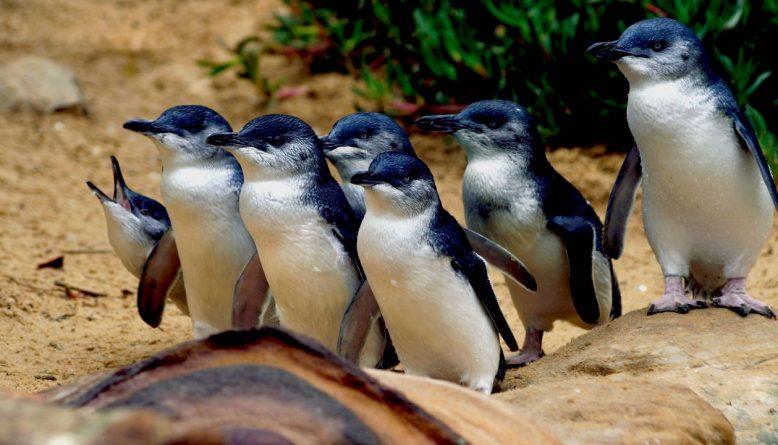 I mentioned in an earlier entry about this entirely true and serious thing with Australian birds called ‘crazy power’, and while I outlined how it factors into the evil Magpie, I have to tell you it isn’t limited to the malicious – it also is attributed to the cute.

The Little Penguins of the south of Australia are among the smallest in the world and freaking adorable if I do say so myself. If you happen to be in the Melbourne area or northern Tasmania, like around Launceston, be sure to head to the gathering area around dusk and watch the cuteness unfold… which brings me to this:

Basically, it doesn’t matter how old you are, how grizzled or terrified of birds you happen to be, there’s just something about tiny penguins that will soften your heart and turn you into a giant wuss. They’re just so tiny! I got to see them for free in Tasmania and after spending a few hours watching them run around, I will have to say I have never been more ashamed of myself.

Waddling in around dark from a day of swimming and frolicking and other obviously cute behaviour, the little penguins head for their nests on the beaches and feed their angry and impatient young while you watch via flashlight. Easily spooked by too much noise or light, the penguins have somehow found a way to induce everyone to their will by ensuring dogs AND cats aren’t allowed on the beach when they are around. You could try to raise a stink, but, uh… they’re just too adorable… the words would get stuck in your throat.

I wish I was able to get pictures of the little darlings but they move too quickly and pure darkness shots never turn out well. The only recommendation I can make if you want proof of their awwBi inducing ability is to go see them for yourself and TRY to tell me you didn’t fall under their crazy power spell. They may not be as evil as some of the other birds, but cuteness in the wrong hands is still terrifying. 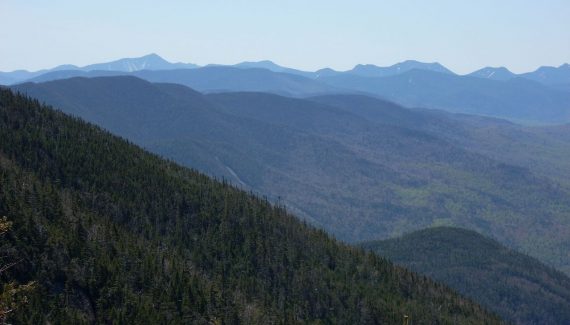 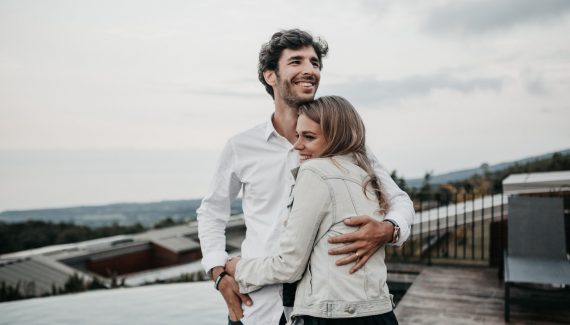