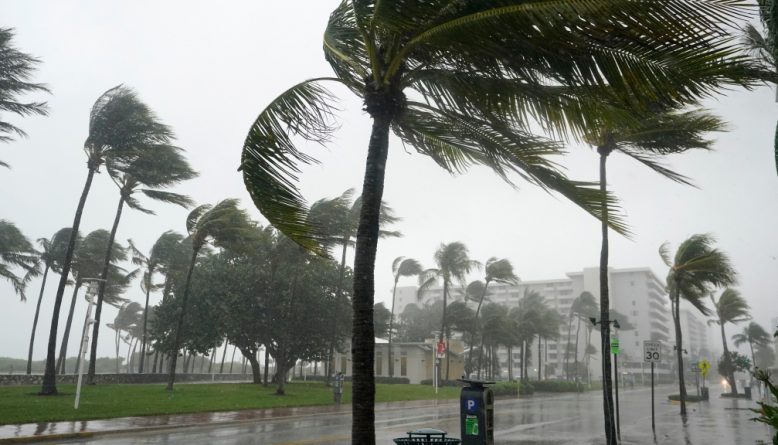 If you had to rank storms in the public perception of most devastating to least, it would be pretty safe to say tornadoes would come out on top, followed by hurricanes and then thunderstorms – but this isn’t entirely correct. For whatever reason, tornadoes get pegged as being so much worse than the other two but in terms of actual damage and long term effects, you really can’t match a hurricane.

Except this… this is terrifying

While tornadoes pretty much come out of nowhere and are gone as quick as they form, hurricanes build slowly and take out an absolutely massive area. Both storm types are more likely in certain parts of the world, but as recent storms show, just because you live in a so-called ‘safe’ zone, it does not mean bad things can’t happen.

With all the craziness that is taking place this week with Hurricane Sandy (and last for that matter – damn this thing lasts a long time!), I thought I’d take a minute to discuss my first experience being in the path of just such a storm.

It just looks like a magical pinwheel… and we all know pinwheels would never hurt anyone!

Being a naïve and wide-eyed boy from small town, inland Canada, I had no experience with hurricanes aside from film, school and whatever news was brought to me from around the world. When I moved to Tokyo, I was front row and centre for all sorts of interesting forces of nature. Hooray!

In that part of the world, hurricanes are called typhoons – so if you want to be technical, I didn’t actually experience a hurricane that day but… seriously, if you’re going to take cause with that detail, please don’t read my other stories.

Well it was three weeks into me being in the land of the rising sun and me and my roommates decided to go see a movie. Paying no heed to the weather warnings like typical morons our age, we went to the theatre in Tachikawa (I think it was Tachikawa) and ‘enjoyed’ Rush Hour 3 (I jest, it was terrible – Chris Tucker should have his throat ripped out and Brett Ratner should be drawn and quartered… but I wasn’t the one choosing the movie). Unknown to us, shit was getting real outside.

Once the movie was finished and we made it outside, we couldn’t help but notice it looked a little windy. It was at that point it dawned on us the reason the movie theatre was so empty – it wasn’t the terrible movie scaring away the locals (they seem to love really bad American movies), but the impending typhoon bearing down on Tokyo!

So did we run and hide and pray? No, we got on a train and then walked home. Aside from being wet and a little inconvenienced by the wind, nobody really seemed too miffed by the typhoon – so why should I? Once home, I think we played video games and had some beer. I mean seriously, what else should you do?

Okay in all seriousness, if there’s a death storm coming in and the authorities are warning you to evacuate or take precautions, you’d better do as they say or you’re a moron. We, on the other hand were in a moderate storm that wasn’t as urgent. And we couldn’t understand what was being said. 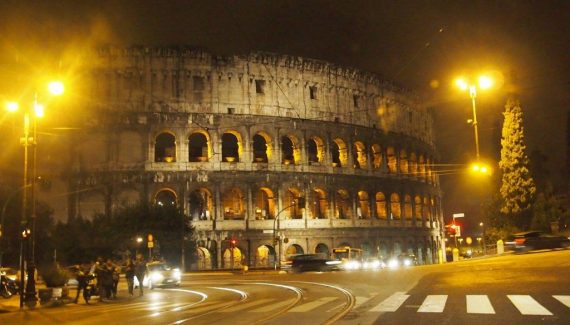 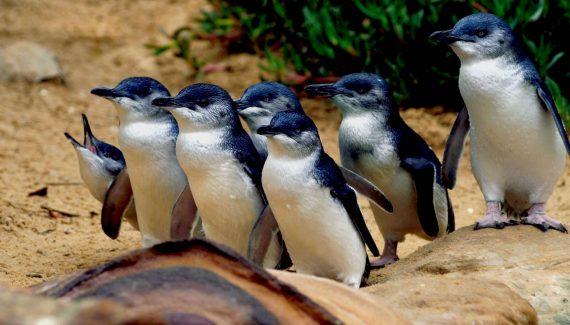