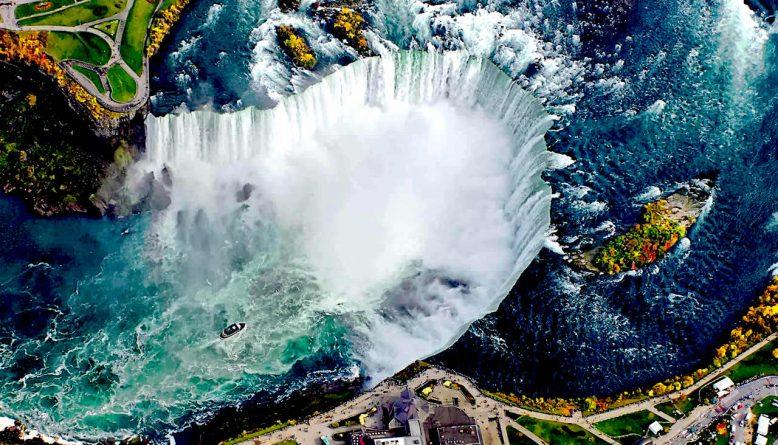 I love fall. If it were running for office, I’d vote for it. If it were a flavour of pie I’d have seconds (which is huge due to the fact that I do not enjoy most pies). If fall killed a man and I was the only witness, I wouldn’t even rat it out. That’s how deep my love runs for this glorious season.

How could you turn in something so pretty?

In Canada we’re famous for having four seasons – cold death, wet death, sticky death and awesome sauce. You might think that because I’m Canadian I would have a more favourable view on winter due to hockey and all that other cold weather stuff, and you would be right, which is why winter is only my third least favourite season. After having lived a summer without air conditioning (anyone who says it’s not a necessity hasn’t tried to sleep in a multi level building in July), I can safely say summer is also intolerable but it’s not as bad as spring which, depending on the year, is more temperamental than an adolescent girl. Take this year for example – went emo all over our orchards and as a result, there aren’t many apples. GAH!

So what makes autumn so amazing in Canada? Well on top of it murdering most insects and allowing for a sweet cross-breeze at night with my windows open, autumn turns Canada into a spectacle for the senses.

Canada is home to a great deal of fertile land and with that comes a wide array of fruits and vegetables that are ready to be harvested come fall. Apples for cider, pumpkins and other squashes for soups – the time of year was made to get fat and be merry. Anyone vacationing in Ontario or Quebec during the fall would be crazy not to take a drive into the country to an apple orchard and just take a walk, as it’s great fun and it doesn’t even need alcohol added!

The colours that come alive on a simple drive through the country or in a city park are unreal. Oaks, maples, ash, beech – all these trees and more put on a colour spectacular just before they rest up for winter, which is made all the more bittersweet when you see soon after how bleak everything becomes afterwards.

Now let me be clear about something. When I say autumn (or fall), I mean mid September until about late October. November is a miserable time of year where you just want to stay inside and empathize with Axel Rose. Just as the good feelings that go along with Christmas end after New Years Day, so too does autumn once all the leaves are gone. So enjoy it while you can!
My non-Canadian friends often ask me when is the best time to come to Canada and where they should visit. Because I love fall, I always tell them fall; and because I am from Ontario I always tell them British Columbia. Bring a jacket, grab a beverage from Tim Horton’s and get out there and breathe in that delicious Canadian air while you can because, in the words of wardens of the north… 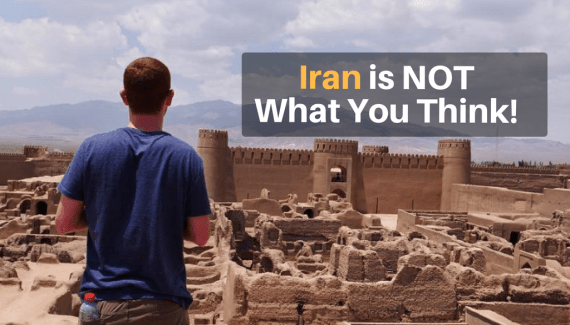